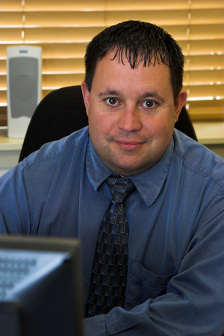 John Hildenbrand has been made a Principal at Robinson Noble.

We would like to take this opportunity to congratulate John and wish him every success in his new position.