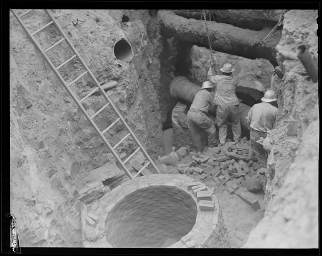 1 thought on “Dear Legislature, Please Fund Both Schools and Infrastructure”